Craig wanted headshots to update his webpages and acting profiles. He had been cast a lot as a "baddie" and wanted some of the images to show a softer side of him. He also wanted some depth and feeling in his expression. He said he found it hard to be in front of a stills camera, a common characteristic of actors apparently. However you would never guess this from the images that we got from the session! That's the benefit of an hour long photo shoot and my awful jokes, it gives time for people to relax and maybe even enjoy being photographed but probably not my jokes! 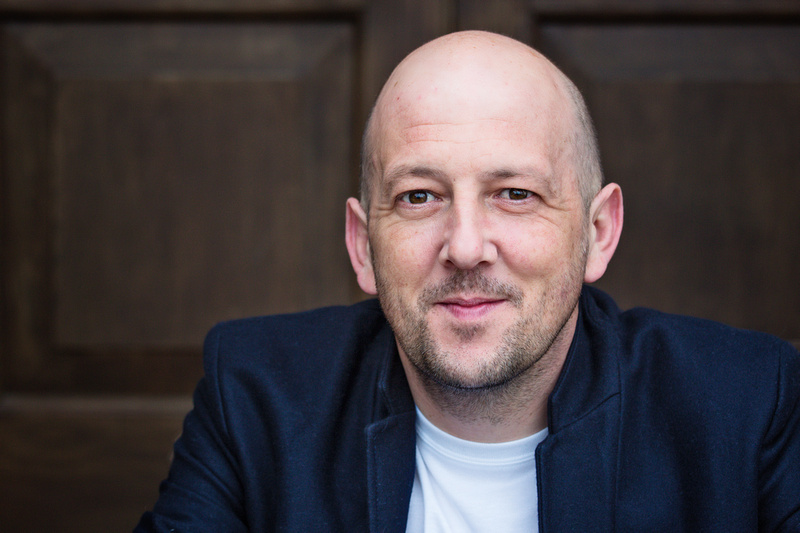 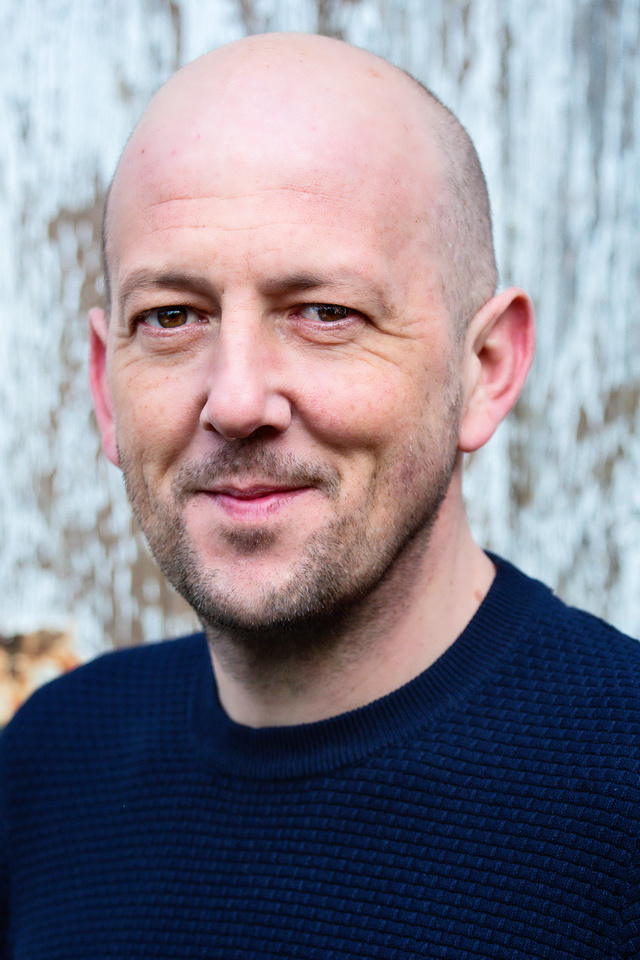 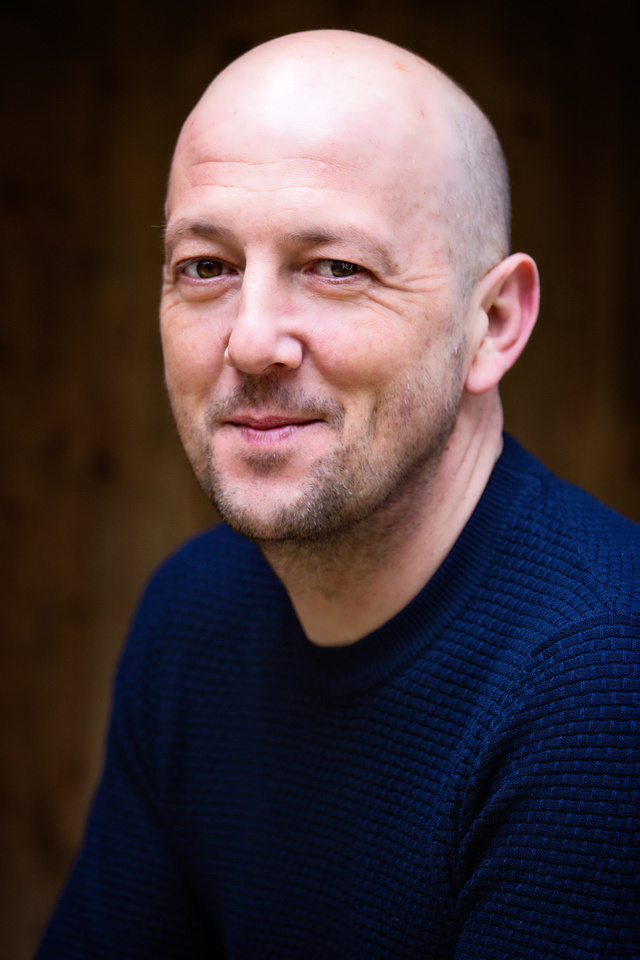 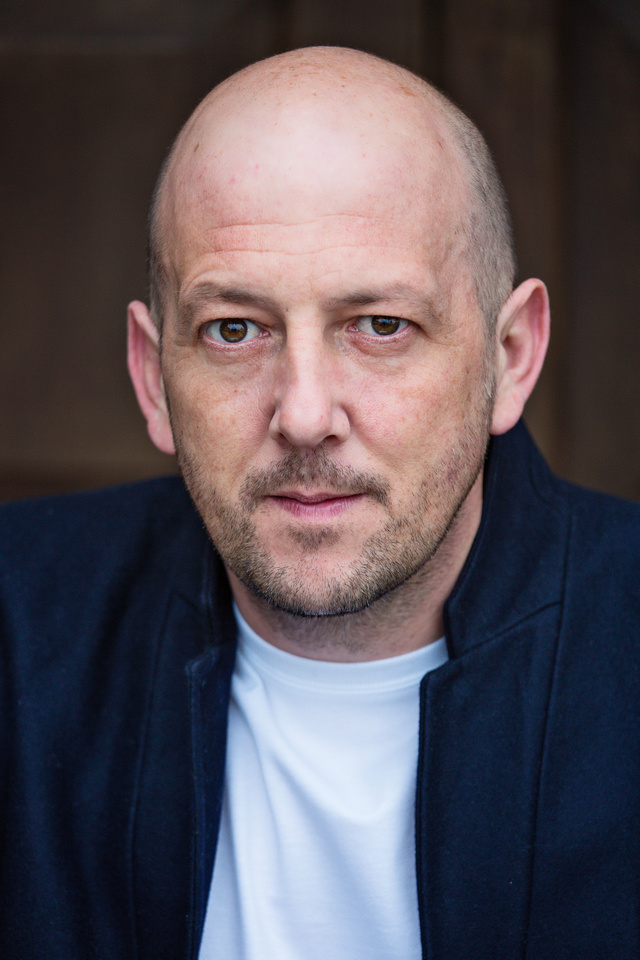